Presenting Ship to Shore PhonoCo’s LIFE FORCE  and Castlevania: The Adventure ReBirth in a easy to buy two pack! Get yourself two full LP’s of music and save a few bucks by picking up both at once!

This two pack includes the following:

Side A of this release features the original NES/Famicom version of the soundtrack familiar to game fanatics the world over. Side B features the MSX version which took advantage of the Konami SCC add-on chip, giving this version’s FM Synthesis sound even more of a punch.

Featuring new album artwork from Tbone & Aljax and liner notes from games’ journalist Anthony John Agnello, this is a release that game music fans must not miss.

This One Run Records exclusive variant is limited to just 125 copies and is pressed on Bone White and Chainwhip Grey swirl.

Huge thanks to Ship To Shore PhonoCo for giving us the opportunity to present these exclusive variants for such fantastic soundtracks!

Due to production variance pressing coloration and pattern cannot be guaranteed. The photos above indicate just some of the potential design you may see, and were taken of the final product which in hand. Though all are swirled some may show additional effects such as blob in blob, A-side/B-side color differentiation, etc.

International orders may be subject to customs charges, which are the responsibility of the buyer.

Due to the on-going situation with Covid-19, please allow flexibility with shipping times. 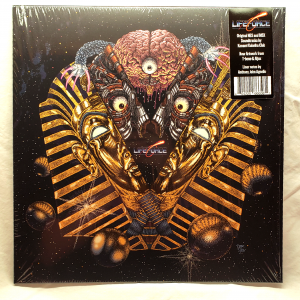 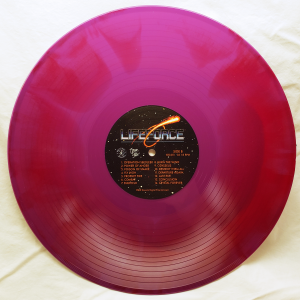 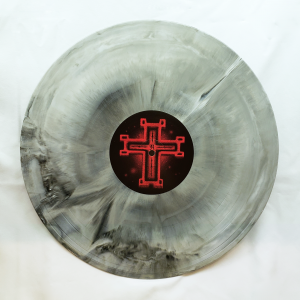